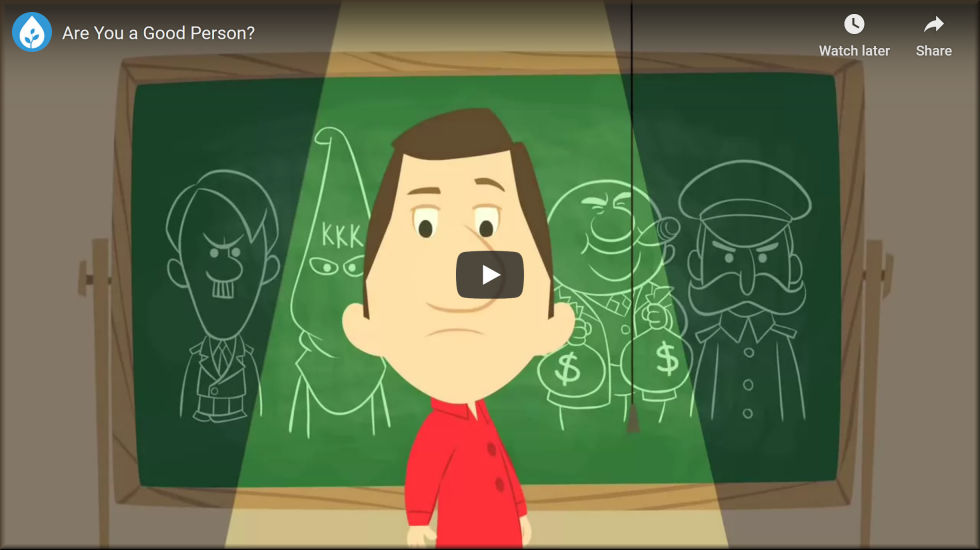 Wretched TV and Radio are hosted by Todd Friel. On the show, you will see and hear live witnessing encounters and discussions of tough theological issues and various topics in the Christian community. Some days are more wretched than others, but our desire is to proclaim Amazing Grace as often as possible.

You can find out everything that you want to know about Todd Friel from his website listed below.

Personally, I started listening to Todd Friel before he moved to Atlanta to begin Wretched.  Prior to this ministry, I listened to him on Way of the Master Radio which he hosted along with Ray Comfort and Kirk Cameron.  (Way of the Master is just one of the Outreach Ministries of Living Waters)

When Wretched first began, I listened to the first 100+ episodes without missing a single one.  Since then, I have continued to watch and listen to Wretched over the years, although I can't say that I never miss an episode.  It's through Wretched that I was introduced to some of my Favorite Ministers such as James R. White and Phil Johnson. 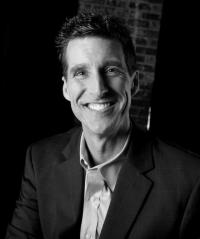 TODD FLAVIAN FRIEL is an American radio and television personality, host of ''Wretched with Todd Friel'' who studied Stand up comedy prior to getting saved.