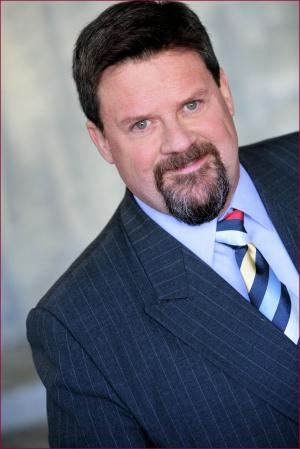 I came across Phil Johnson when he appeared on Wretched Radio with Todd Friel.  I looked him up and started listening to his series entitled "The Bad Boys of the Bible".  In fact, they were so good, I listened to them multiple times before I found his broadcast The Grace Life Pulpit.

I had always wondered who would take over for John MacArthur, whenever the time should come.  My opinion matters not, but my sincere hope is that it would be Phil Johnson.